For almost thirty years, Jason Fox has painted pictures that inhabit the charged psychological spaces within American culture, as well as within the medium of painting itself. Exhibiting frequently at Feature Inc., among other galleries in the 1990s, he moved against the grain of prevailing appropriation-based and conceptual methodologies. His idiosyncratic, risk-taking paintings then and since have been filled with imaginary beings informed by modernist art, autobiographical reflection, and mythological symbolism, and a recurring cast of characters from comics, fantasy cinema, and popular music. As such, Fox produces pictures that condense broad propensities in the collective imagination into intimate images whose every brushstroke and color choice carries emotional weight. These unlikely but arresting pictures—suffused with Dadaist humor—make the most of painting’s ability to register organic, intuitively rendered changes in form and perspective. In many works from the last few years, Fox fuses portraits of well-known figures as well as images of his dog, demons, and angels. These hybridized beings appear to morph before the viewer’s eyes, communicating a sense of the fluidity with which they take shape on the canvas. This makes his work as personal and introspective as it is accessible, immediately recognizable, and culturally resonant. 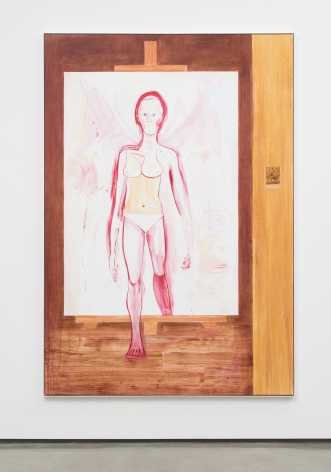 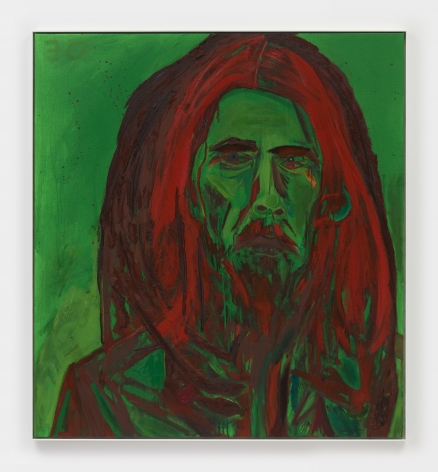 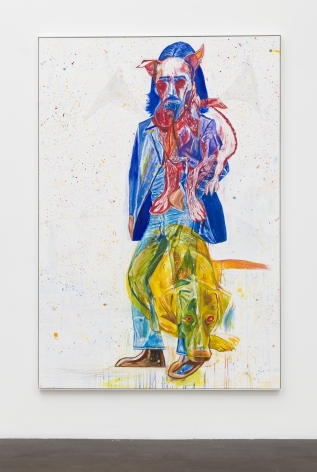 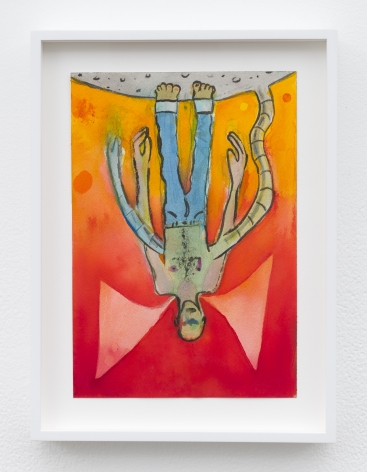 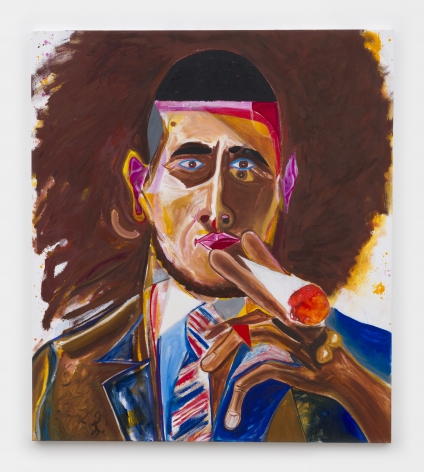 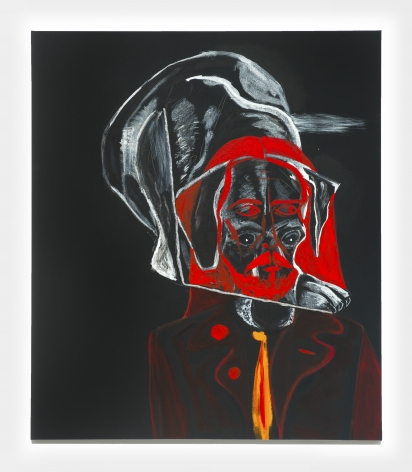 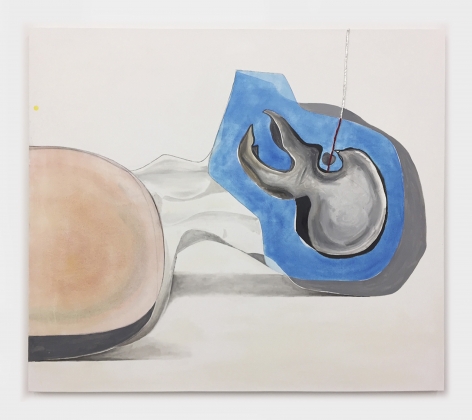 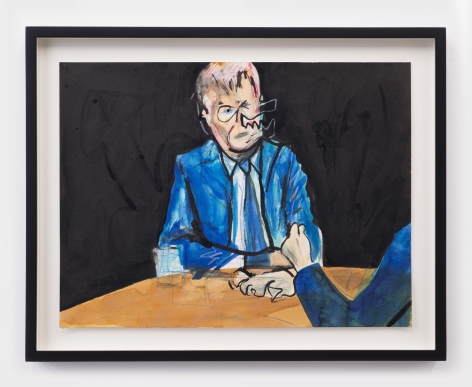 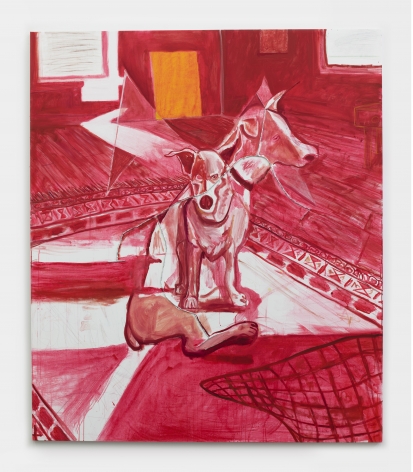 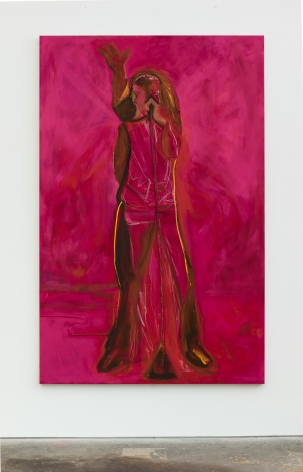 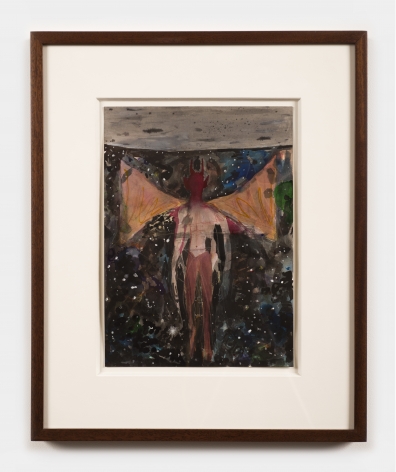 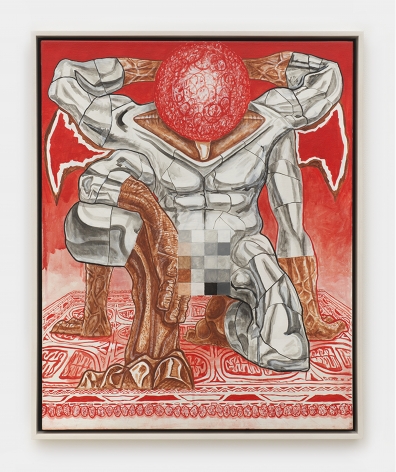 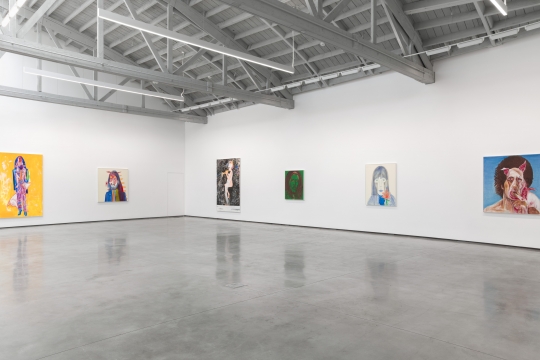 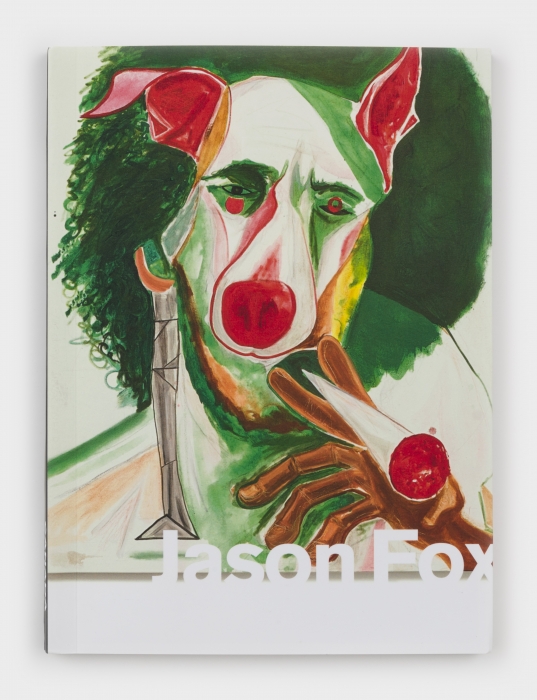 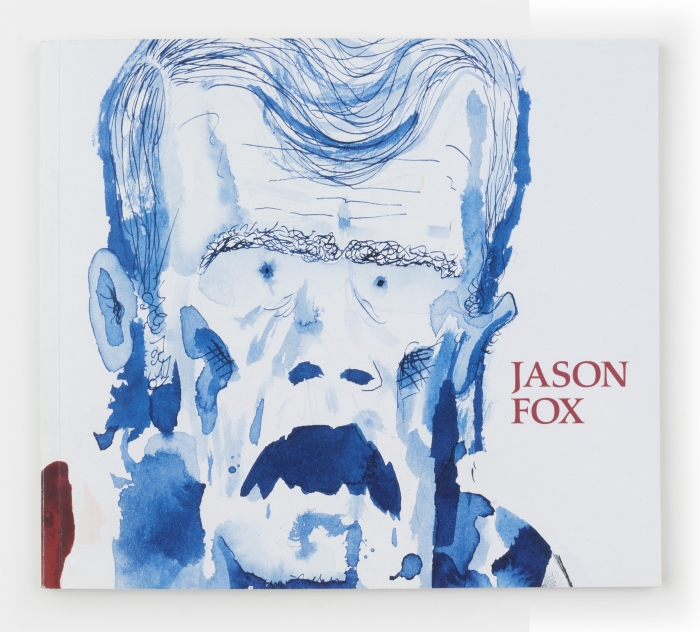 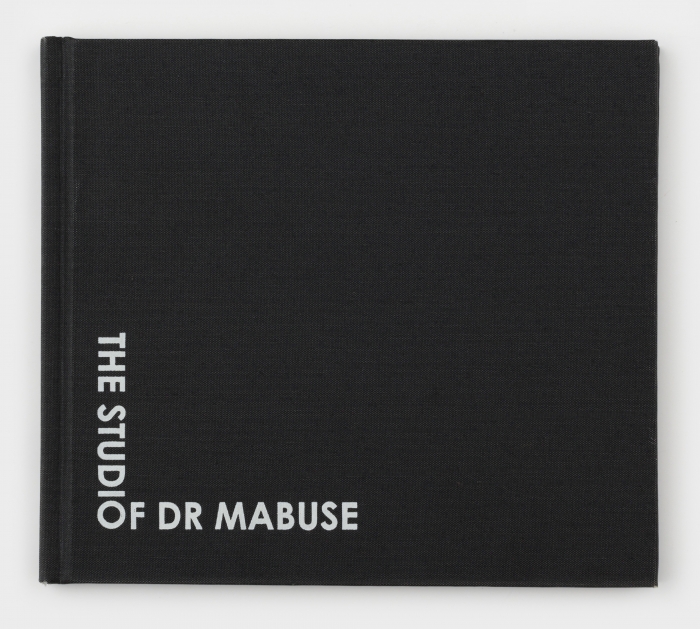 Jason Fox
So if you’re going to San Francisco, be sure to wear some flowers in your hair 2006