Generating content from an unlikely array of sources––including music subcultures and the visual vernaculars of cattle ranches and barrooms––Will Boone (b. 1982, Houston, Texas) makes works whose graphic power is matched by their palpable physicality. His technical processes are informed in equal measure by the DIY ethos of punk and the precision of industrial manufacturing, and give rise to paintings, sculptures, and immersive installations. Boone pays particular attention to forms that emerge from social contexts with no clear association to art historical narratives. Taken as a whole, his work serves as a repository for archetypal, if fragmentary, expressions of contemporary life. And despite the ephemeral nature of many of his sources, Boone’s work retains a formal timelessness and clarity that connect it to a wide range of art historical traditions. 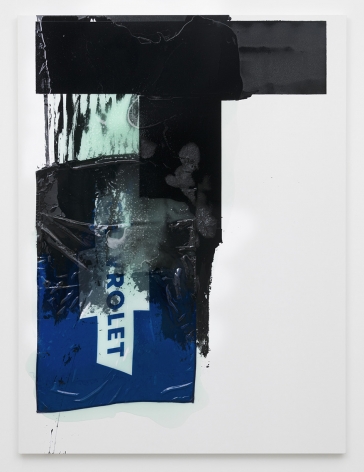 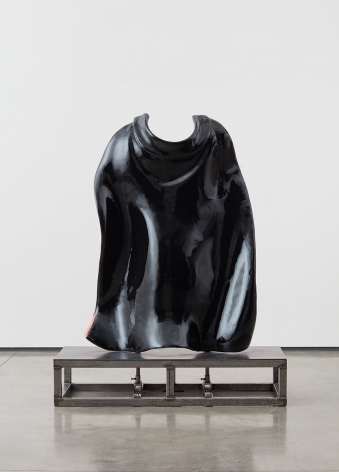 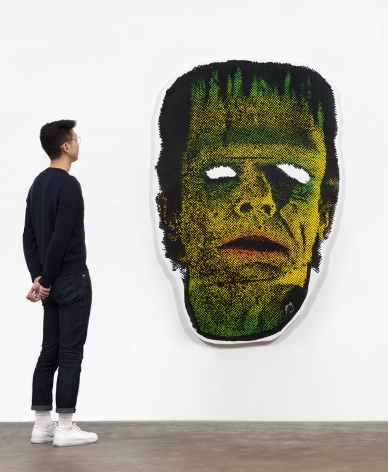 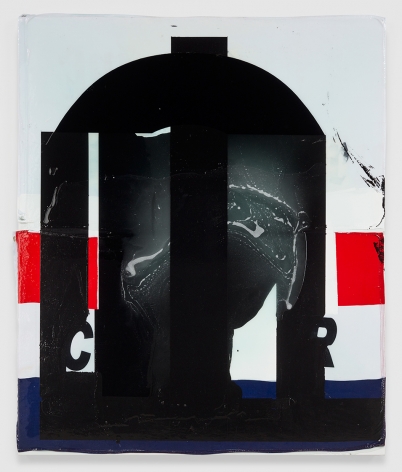 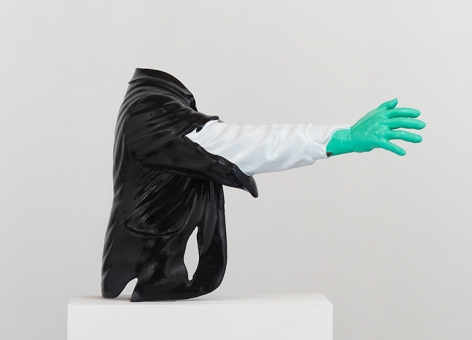 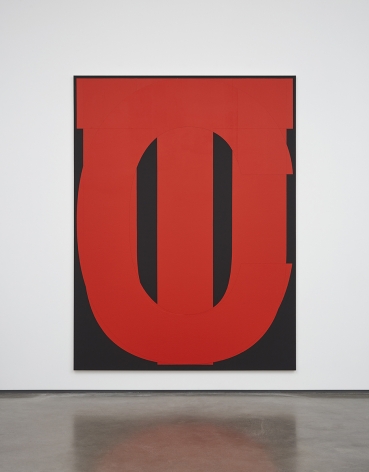 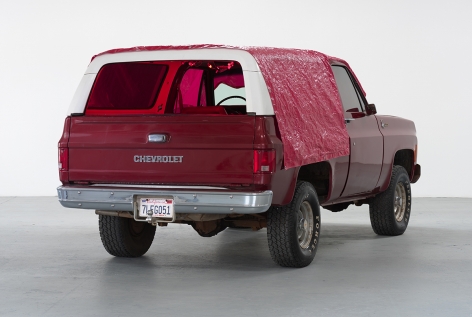 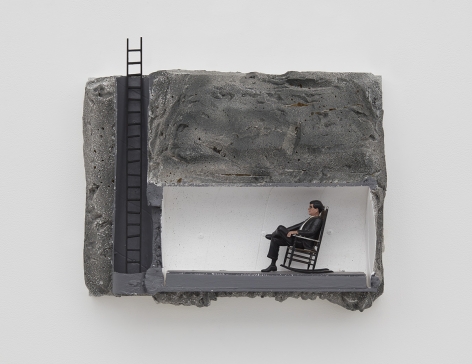 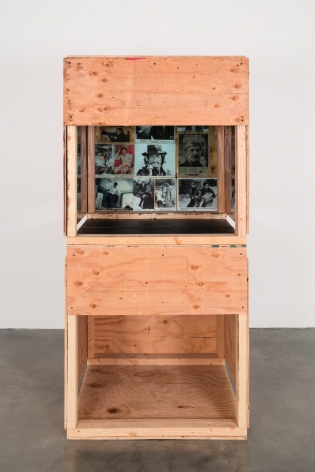 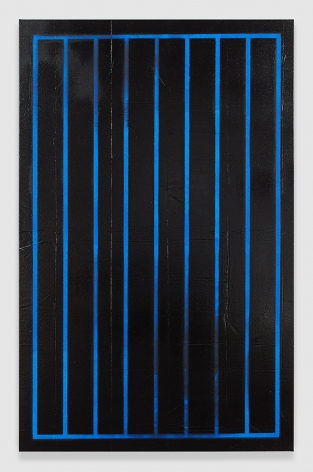 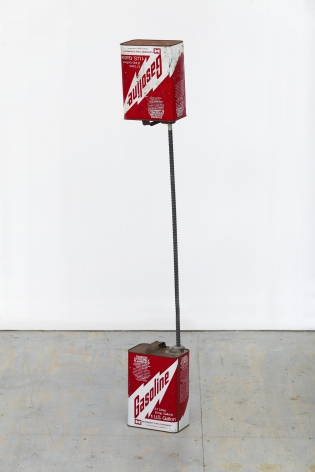 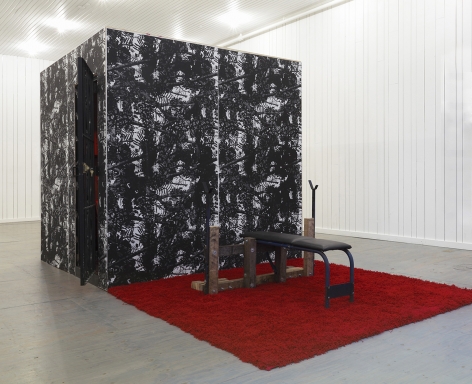 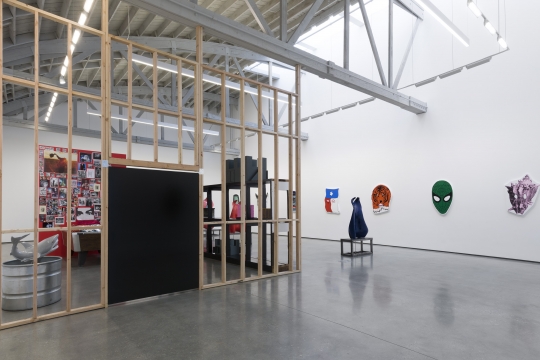 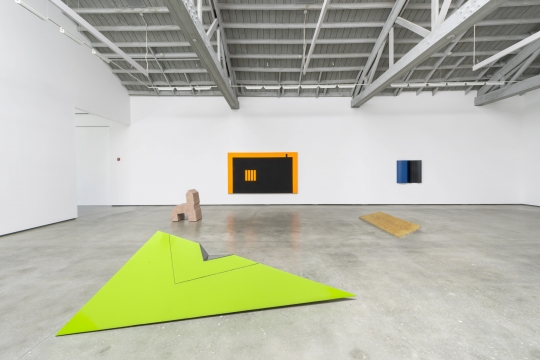 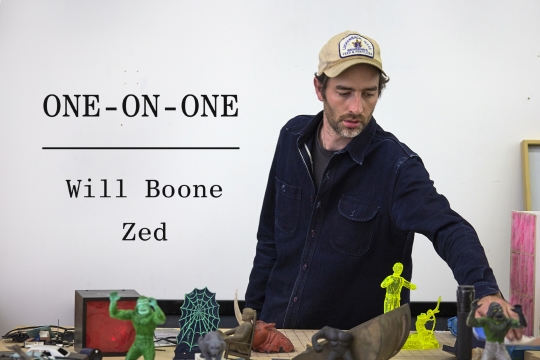 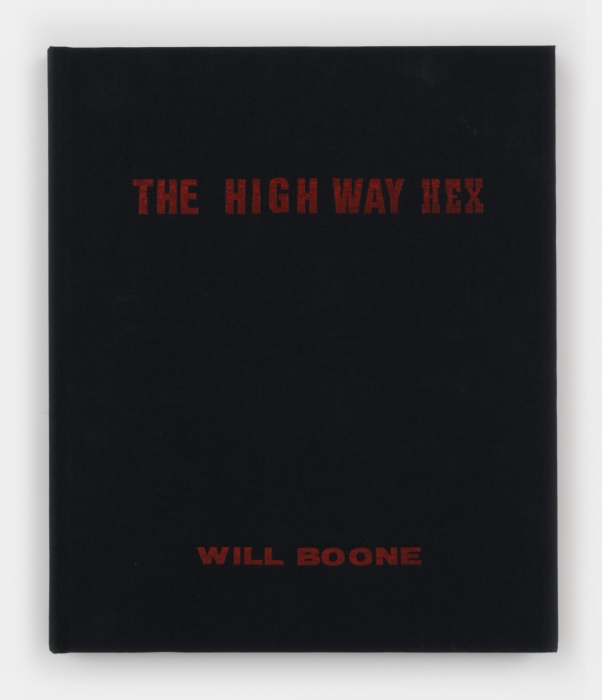 Will Boone
The Highway Hex 2020 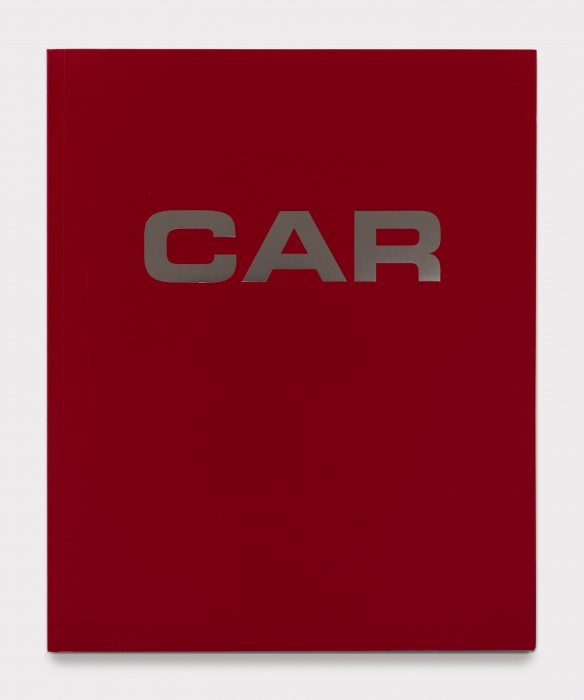 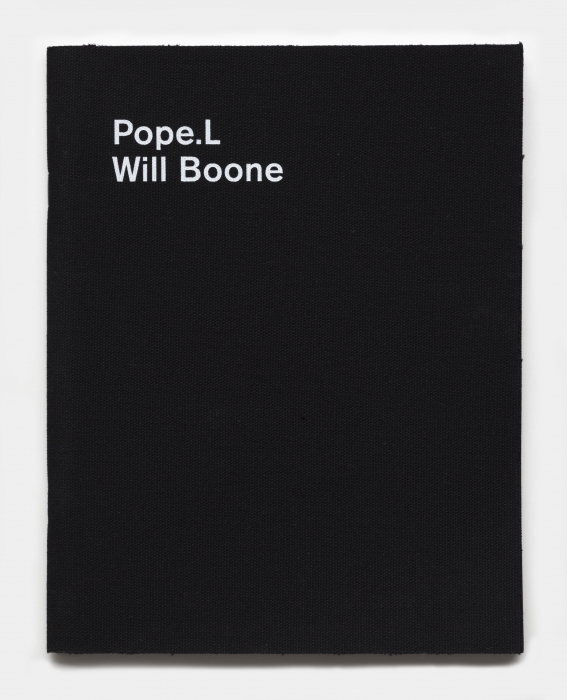 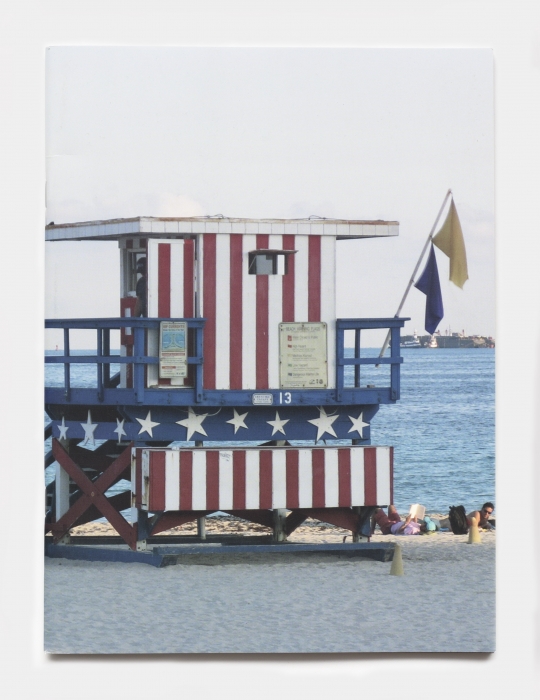 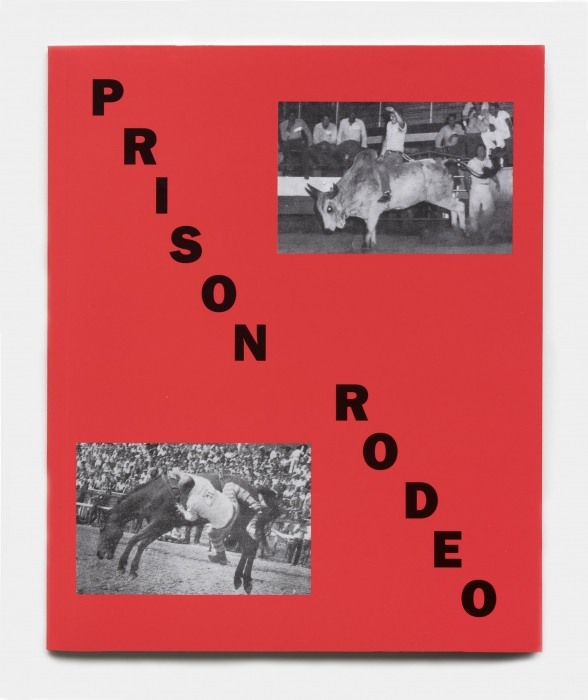 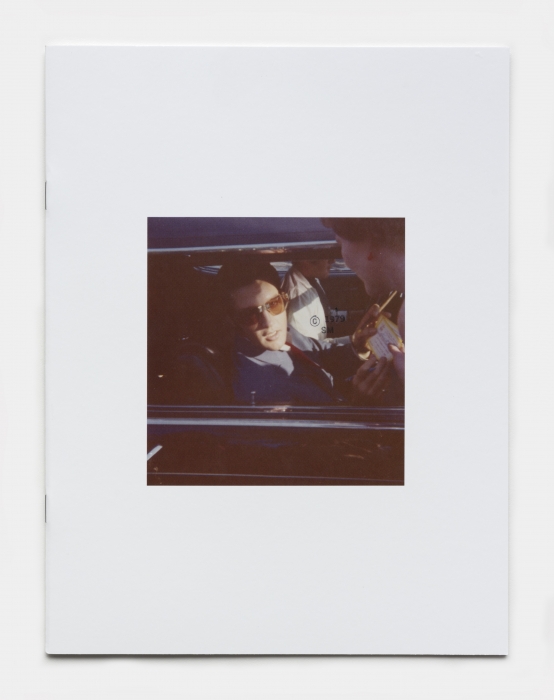 Download PDF
TexasMonthly.com
At the Contemporary Arts Museum Houston, a Texan Explores What It Means to Leave Then Return Home 2019

Download PDF
Artsy.com
These Artists Draw Inspiration from Vampires, Zombies, and the Supernatural 2019