While associated with the Pictures Generation, Thomas Lawson (b. 1951, Glasgow) has nonetheless pursued a singular course as a painter, exploring the ways in which figurative representation allows for––and sometimes disrupts––the transmission of meaning. He shows how images of the human form in art invariably take on a host of allegorical possibilities: the immediate, phenomenological pose of the viewer’s own body before the artwork; the manipulated presence of the human figure in contemporary media outside of the visual arts; and the long, historically-oriented ‘literature’ of representations that has, over the centuries, become the foundation for understanding how subjects relate to their social environments. The references in Lawson’s work are drawn from the entire history of visual culture; his paintings are suffused with surprising, critically astute, and often humorous disjunctions that reflect the instability of contemporary life.

Thomas Lawson has been the subject of institutional solo exhibitions that include the Dallas Biennial (2014); LAXART, Los Angeles (2007); Third Eye Centre, Glasgow and Battersea Arts Centre, London (1990); and the La Jolla Museum of Contemporary Art, La Jolla, California (1987). Recent group exhibitions include Ends and Exits: Contemporary Art from the Collections of LACMA and The Broad Art Foundation, Los Angeles County Museum of Art (2013); Made in L.A. 2012, organized by the Hammer Museum and LAXART, Hammer Museum, Los Angeles (2012); and The Pictures Generation: 1974 – 1984, Metropolitan Museum of Art, New York (2009). His work is in the public collections of the Brooklyn Museum, New York; Hammer Museum, Los Angeles; and Tate, London, among other museums. Lawson lives and works in Los Angeles and is the Dean of the School of Art at CalArts, as well as the Editor-in-Chief of East of Borneo. 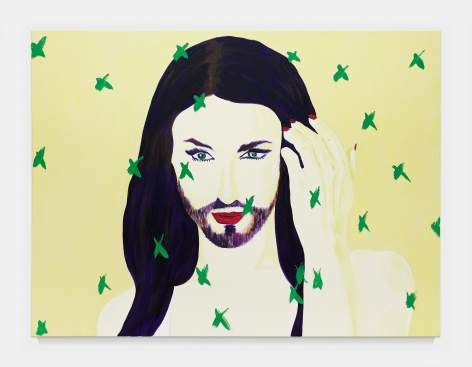 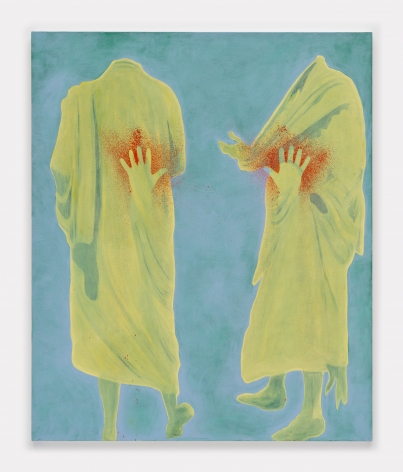 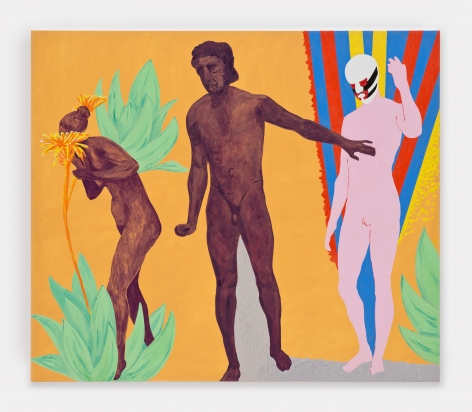 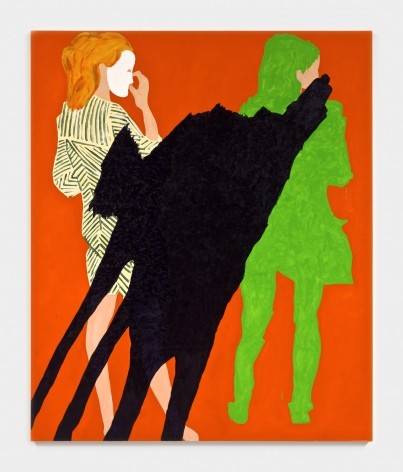 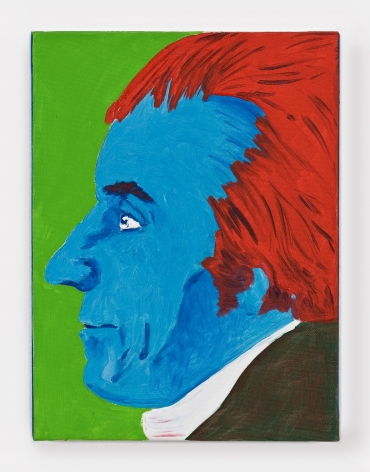 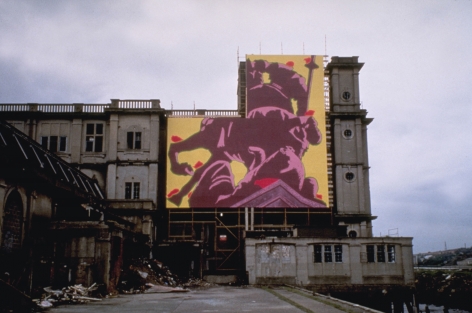 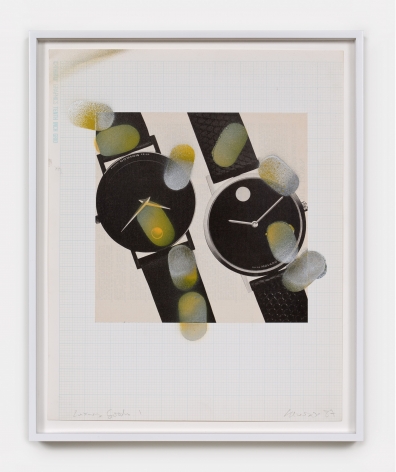 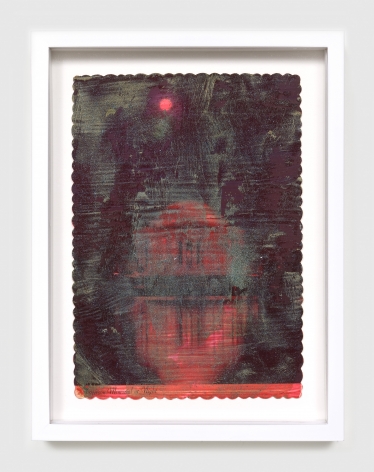 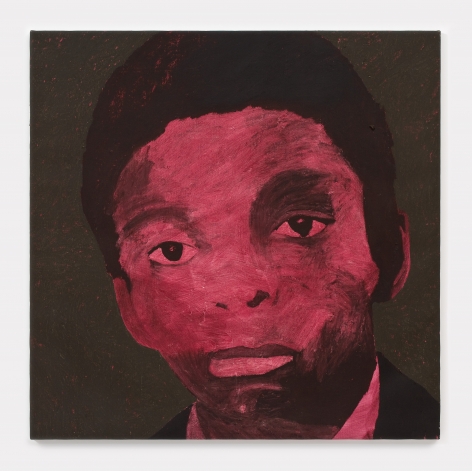 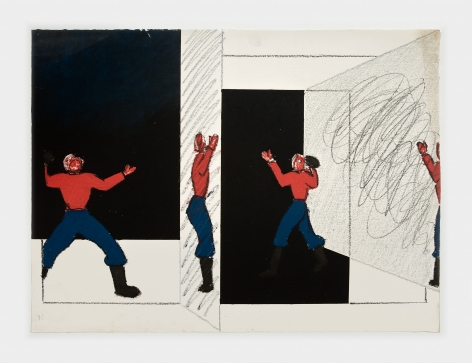 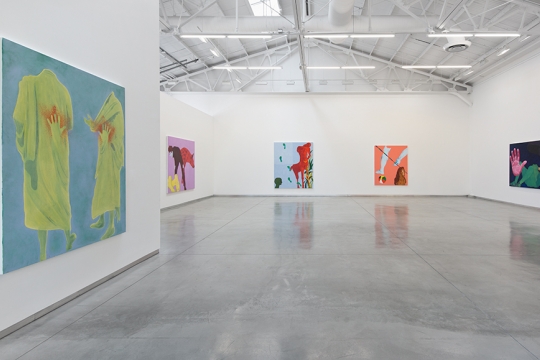 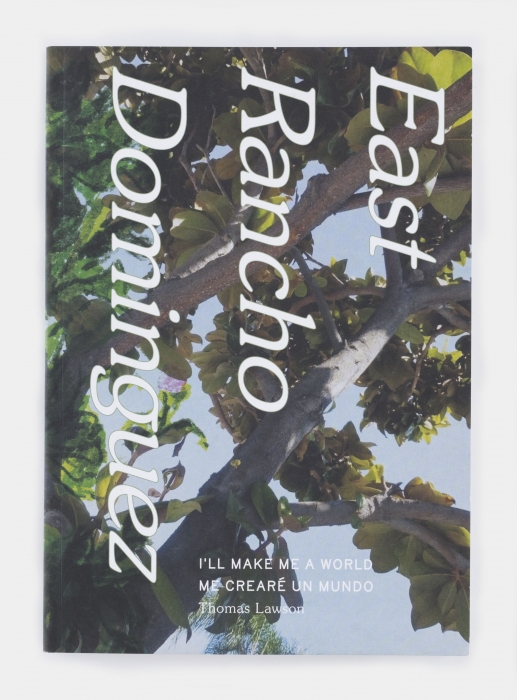 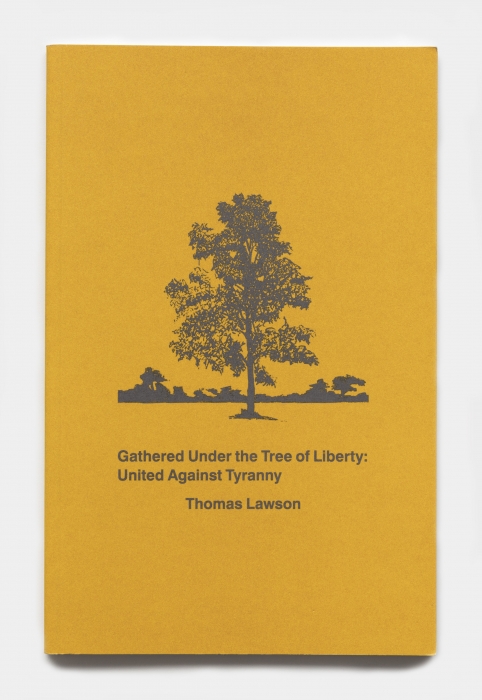 Thomas Lawson
Gathered Under the Tree of Liberty 2013 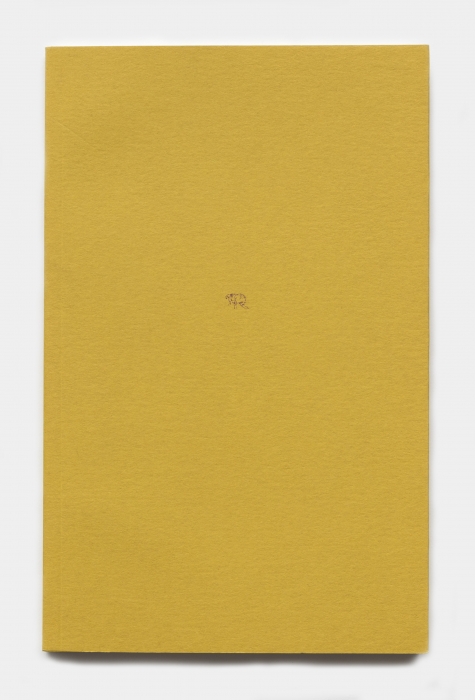 Thomas Lawson
The Pest of Scotland 2001
NYTimes.com
These '80s Artists Are More Important Than Ever 2017