Ricky Swallow (b. 1974, San Remo, Australia) uses ordinary materials to create precisely rendered objects that he then casts in bronze. The unique works that result are expressions not only of the objects’ constructed forms, but of the process of transformation by which an inert grouping of things becomes a sculpture. Swallow is invested in equal measure in the making of things and the testing of concepts; in hands-on work with cardboard, tape, and glue and the mediated potentials of the foundry; in the immediacy of craft and the austere elegance of geometric abstraction. He elicits a questioning state of mind by establishing geometries and juxtapositions that just manage to exceed what the eye perceives as possible. Like mysterious, hieroglyphic numbers or letters translated into three dimensions, his works are as indelible as they are evocative. 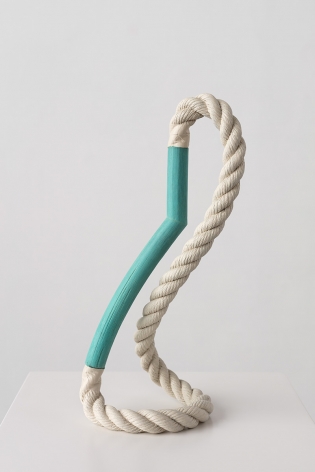 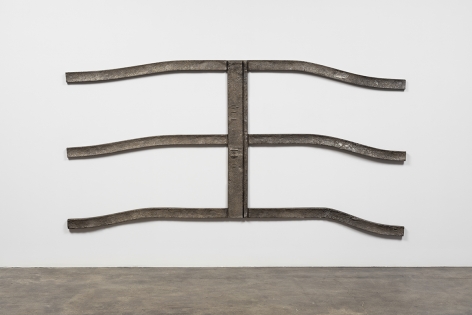 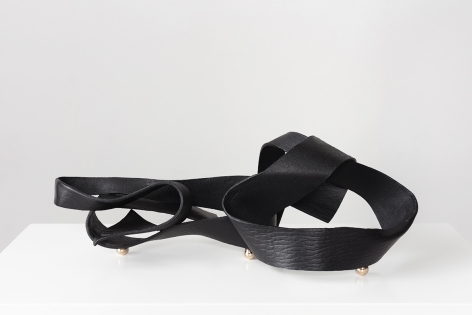 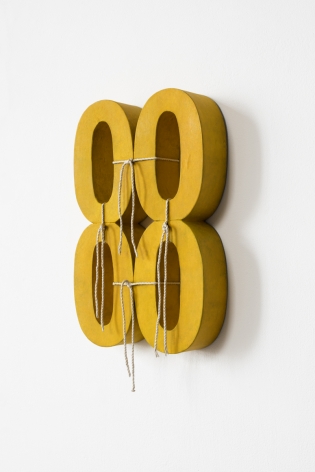 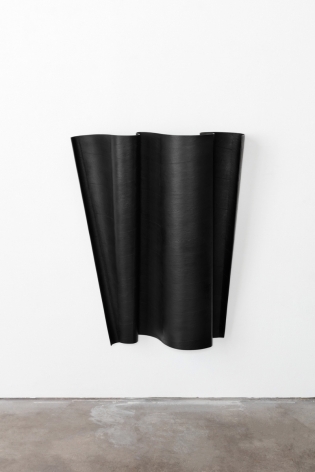 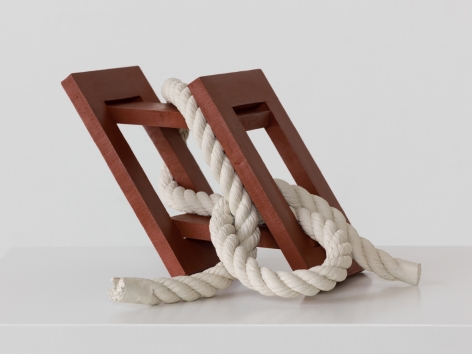 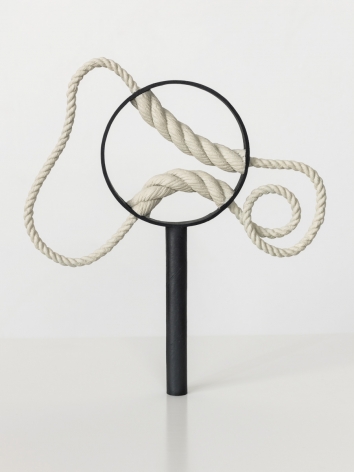 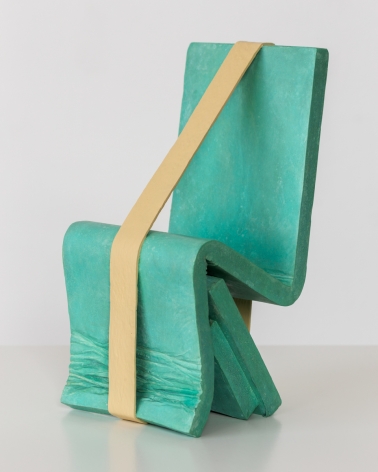 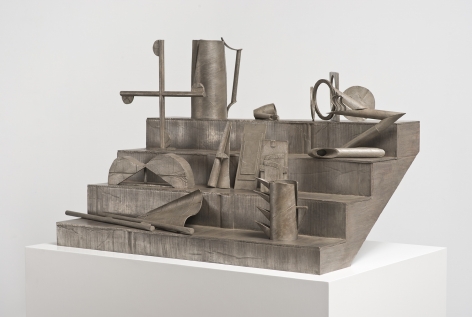 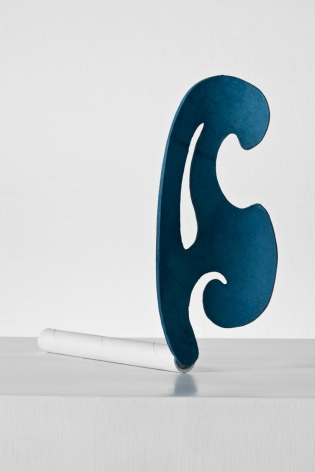 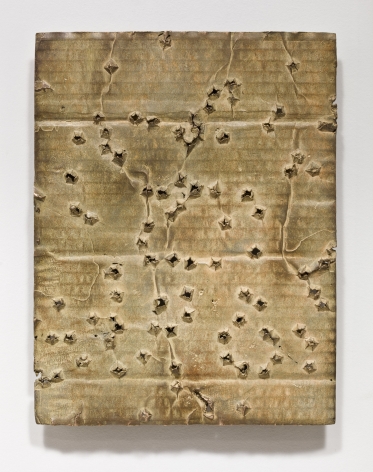 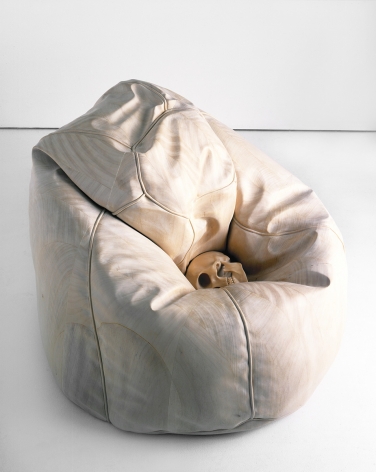 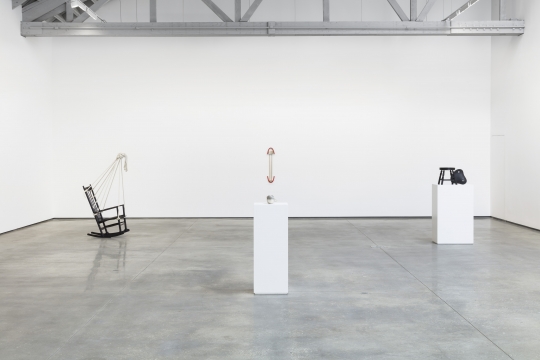 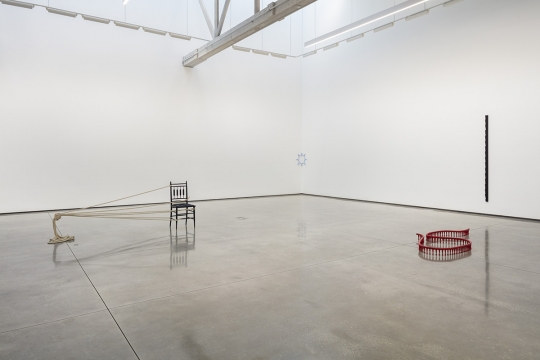 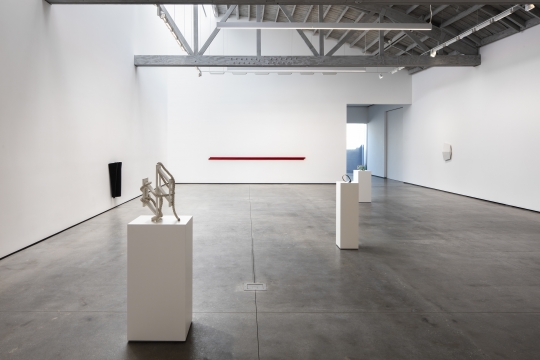 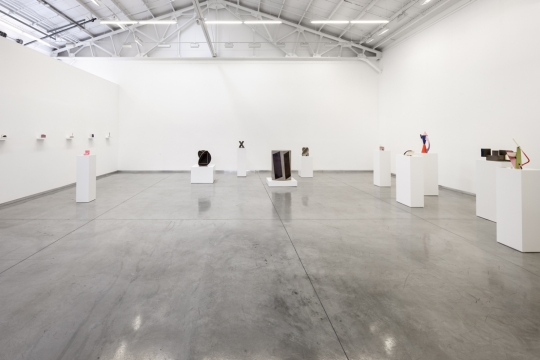 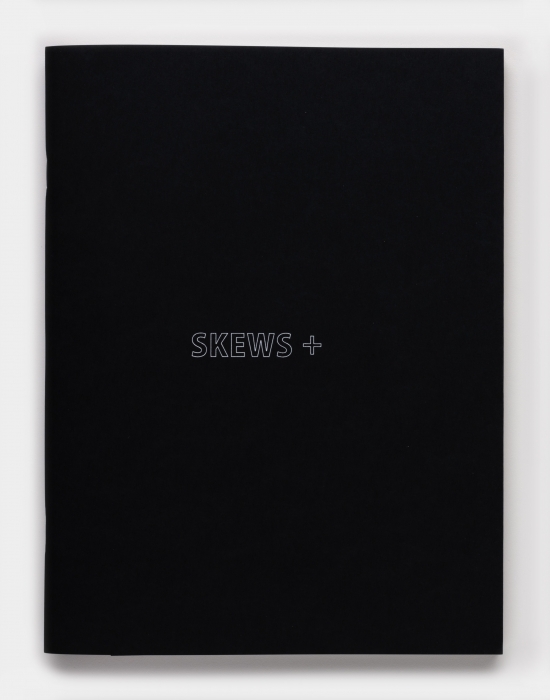 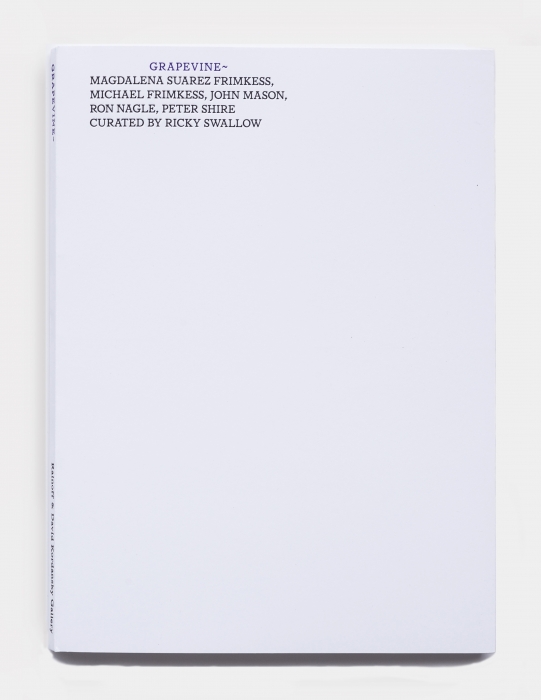 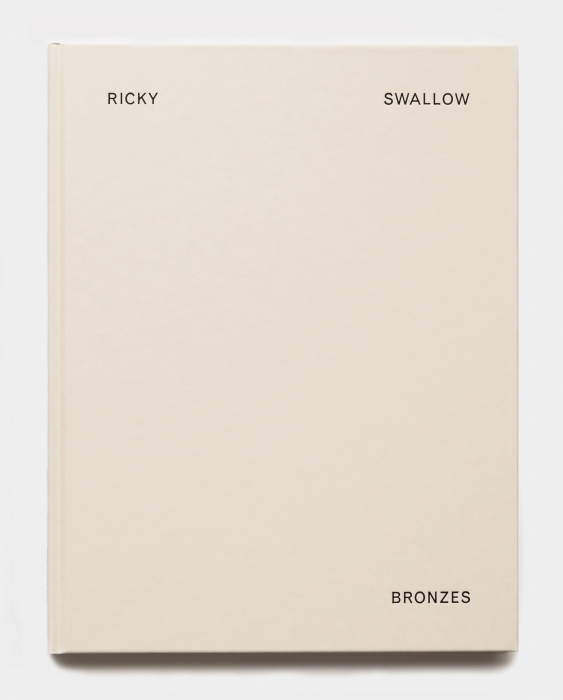 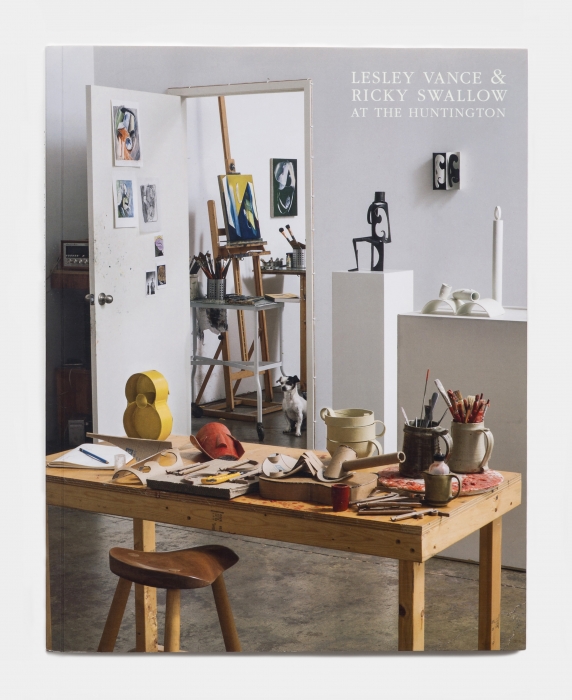 Download PDF
Art in America
Ricky Swallow in the Studio 2014