Over the last six decades, Richard Tuttle (b. 1941, Rahway, New Jersey) has become one of the most representative American artists of the postwar period, occupying interstitial positions between several genres, including painting, sculpture, drawing, and poetry. He consistently opens new possibilities for a variety of mediums and materials, demonstrating how traditional categories of artmaking can function as starting points for unhindered, open investigations into the functioning of perception and language. His early encounters with artists and artworks associated with pop and minimalism laid the groundwork for a project precipitated on reinvention and change. As Tuttle developed a syntax remarkable for the frankness of its physicality and the poetry of its juxtapositions, he created a space in which a decidedly avant-garde strain of contemporary art could take on the organic sophistication and subtlety of the natural world. At the same time, he began to produce a number of iconic typologies—including stretched and pinned canvases, painted reliefs, and works on paper—in which divisions between object, image, making, abstraction, and observation fell away, leaving in their wake a mode of translating the multiplicity and complexity of life into discrete—often elegant—constructions notable for their precision, radical informality, and immediately tangible intimacy.

In 2021, Richard Tuttle was the subject of a solo exhibition at David Kordansky Gallery, Los Angeles. Since the 1970s, Richard Tuttle has been the subject of numerous solo exhibitions at museums throughout the world, including most recently M Woods Museum, Beijing (2019); Phillips Collection, Washington, D.C. (2018); Kunstmuseum aan Zee, Ostend, Belgium (2017); Museo de Arte de Lima (2016); Metropolitan Museum of Art, New York (2016); Whitechapel Gallery and Tate Modern, London (2014). In 2005–2007, a retrospective exhibition organized by the San Francisco Museum of Modern Art traveled to five additional institutions, including the Whitney Museum of American Art, New York, and the Museum of Contemporary Art, Los Angeles. His work is included in over sixty permanent collections, including those of the Los Angeles County Museum of Art; Metropolitan Museum of Art, New York; Museum of Modern Art, New York; Stedelijk Museum, Amsterdam; Dallas Museum of Art; and Museum Boijmans Van Beuningen, Rotterdam, the Netherlands. Tuttle lives and works in New York and Abiquiú, New Mexico. 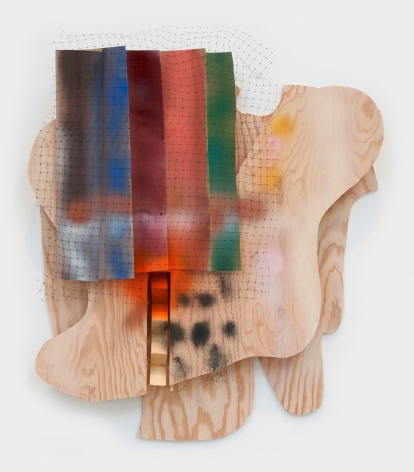 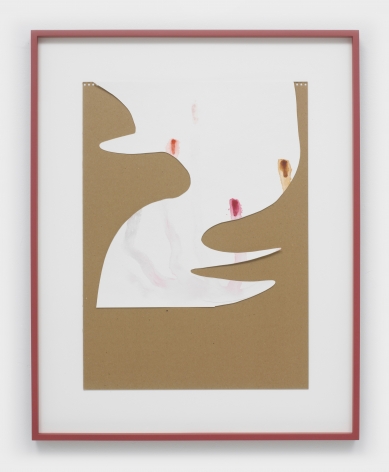 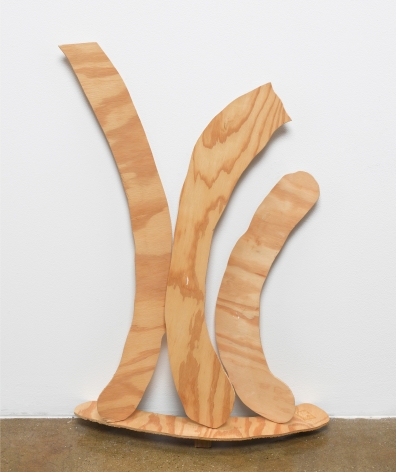 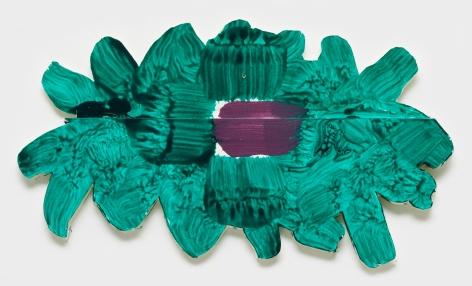 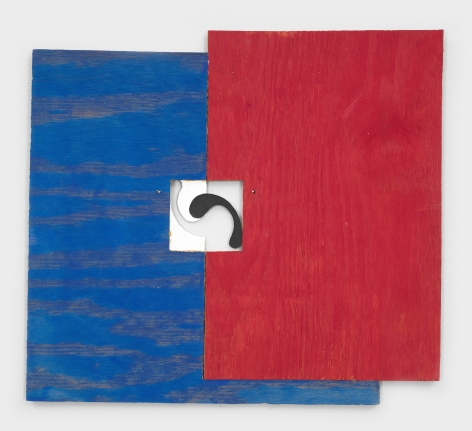 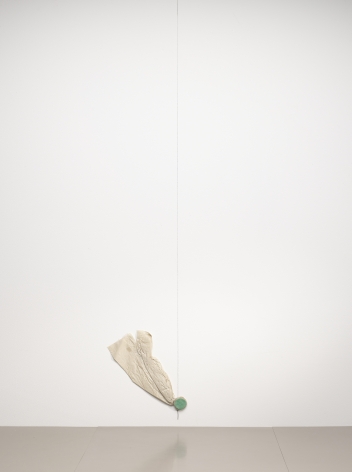 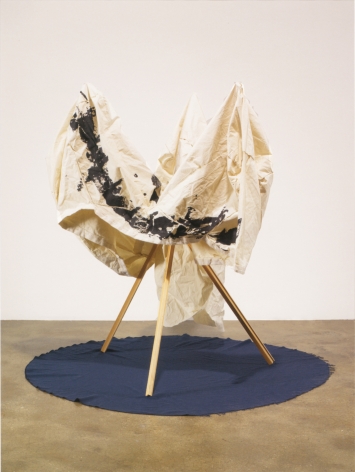 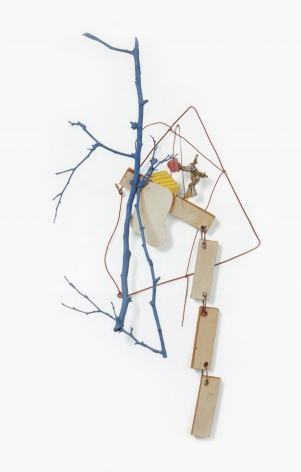 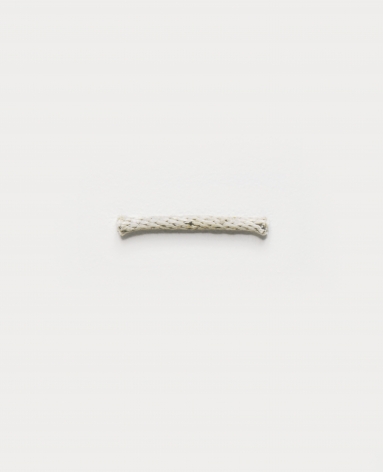 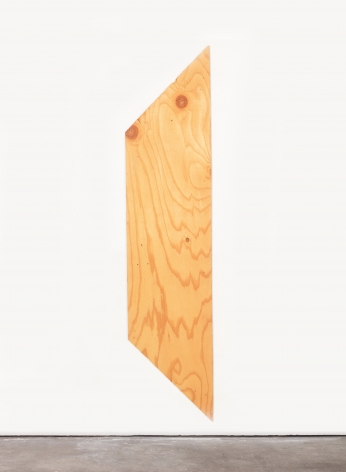 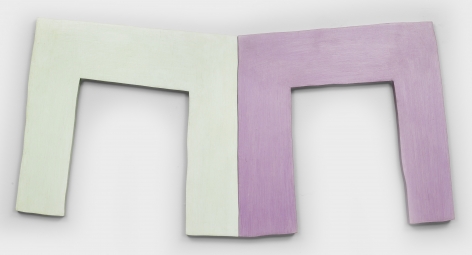 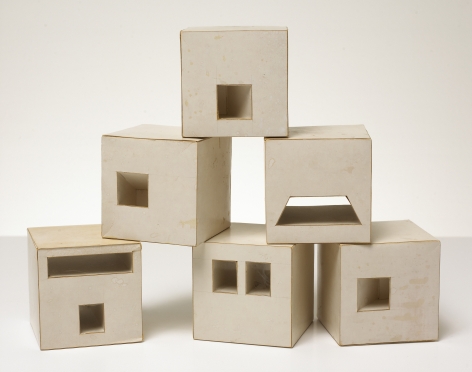 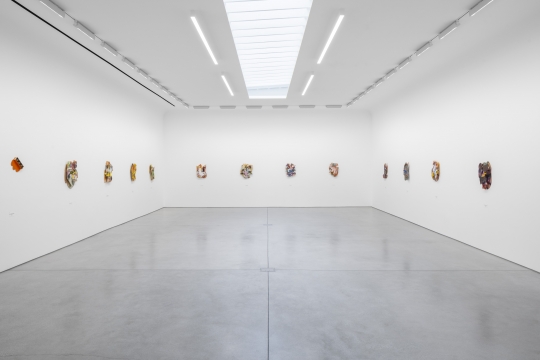 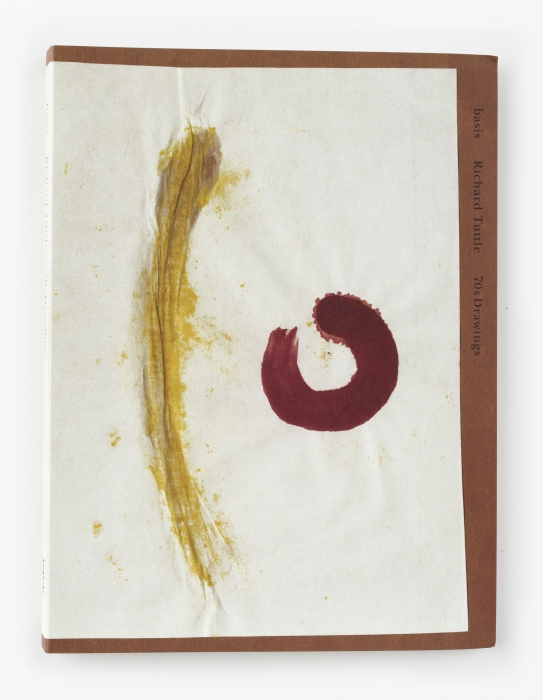 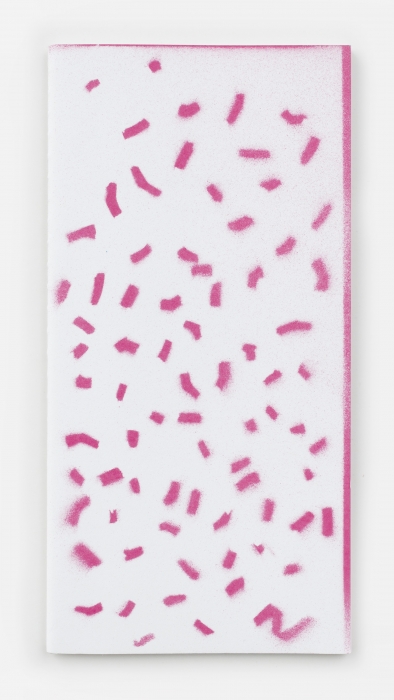 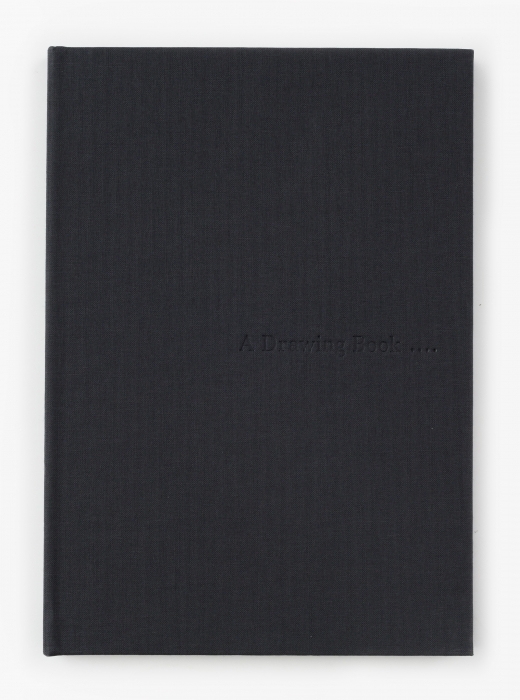 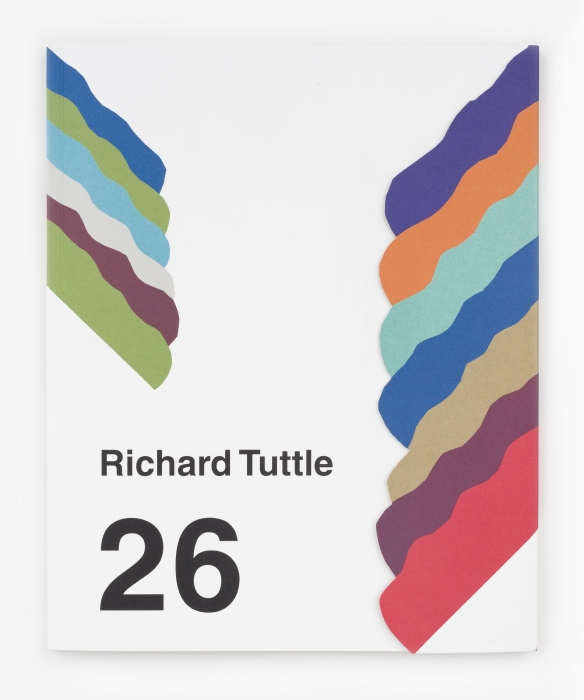 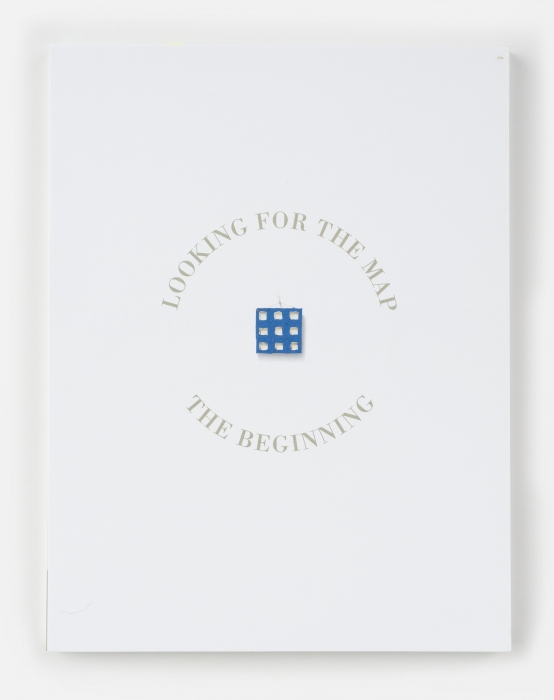 Richard Tuttle
Looking for the Map 2014 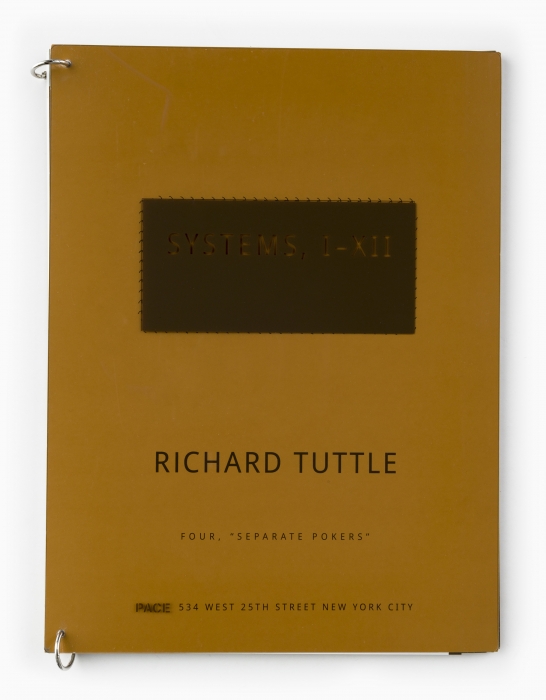 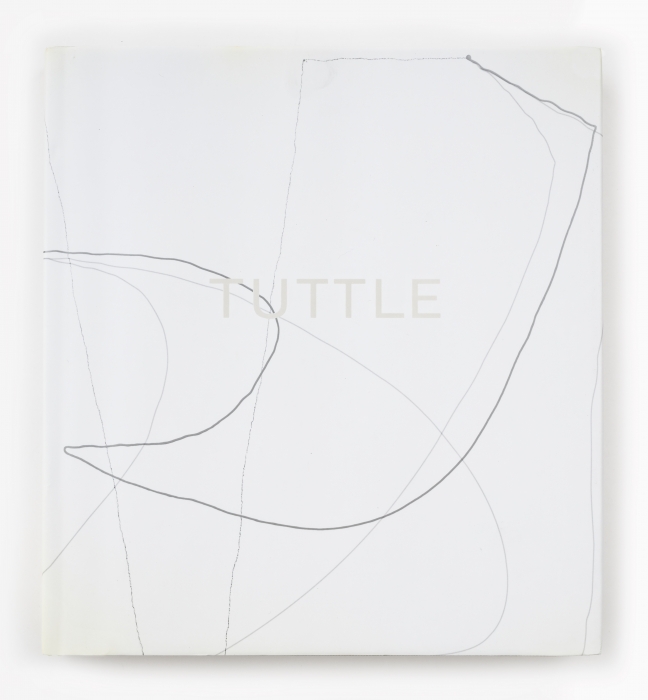 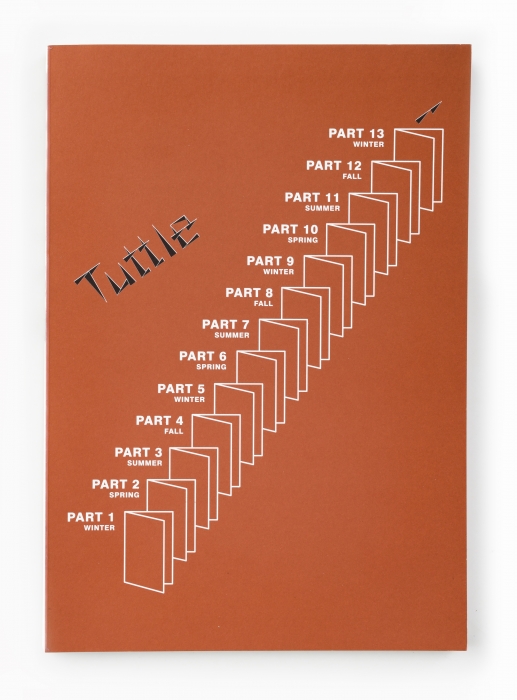 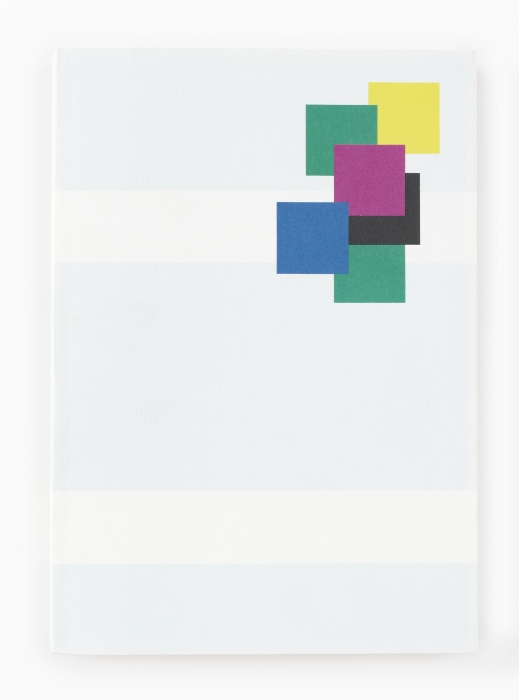 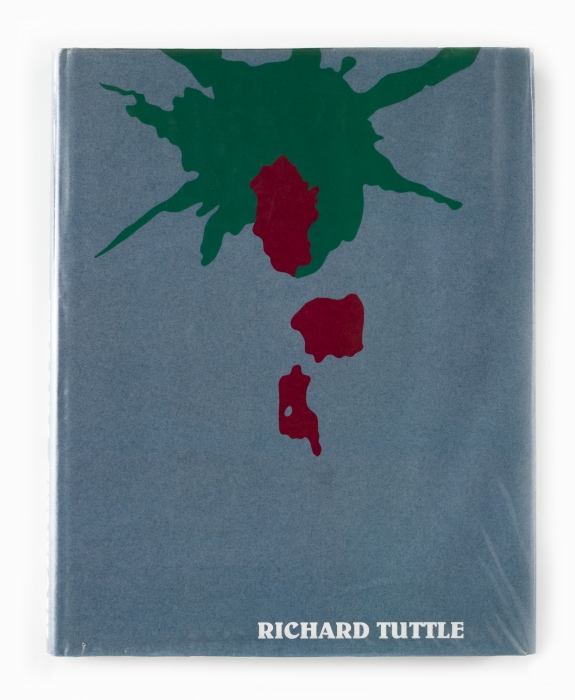 Richard Tuttle
Chaos, The Form 1993
CulturedMag.com
Richard Tuttle Asks the Viewer to Look Beyond Appearances at the Phillips Collection 2018

Download PDF
NYTimes.com
40 Years of Making Much Out of Little 2005