Larry Johnson (b. 1959, Long Beach, California) has influenced an entire generation of artists who use photography not to 'capture' images but to make pictures that reveal the underlying social strata of contemporary culture. His work represents an idiosyncratic amalgam of popular history, text-based narrative, graphic design, and class awareness; even as it maps the physical and mental geographies of Los Angeles, it establishes a broader critique of the ways in which culture defines itself. Johnson often looks to the production of cartoon illustration, for instance, as a way of channeling the repressed libidinal energies of Hollywood. He hijacks pre-existing cultural forms and bends––or queers––them according to his own ends, appropriating signs and symbols through a kind of camp-inflected haunting, all the while locating vulnerability and humor in some of the darkest recesses of the social landscape.

In 2020, Johnson will be included in Made in L.A. at the Hammer Museum. He has been the subject of solo exhibitions at Raven Row, London (2015); Hammer Museum, Los Angeles (2009); and Morris and Helen Belkin Art Gallery, The University of British Columbia, Vancouver (1996). Recent group exhibitions include Brand New: Art and Commodity in the 1980s, Hirshhorn Museum and Sculpture Garden, Washington D.C. (2018); Récit d’un temps court, Musée d’art moderne et contemporain, Geneva (2018); In the Crack of the Dawn, POOL at Luma/Westbau, Zurich (2014); and Collection: MOCA’s First Thirty Years, The Museum of Contemporary Art, Los Angeles (2009). Johnson was included in the 1991 Whitney Biennial and the 1988 Venice Biennale.  His work is in the permanent collections of many institutions, among them the Art Institute of Chicago; Hammer Museum, Los Angeles; Los Angeles County Museum of Art; Museum of Contemporary Art, Los Angeles; and the Whitney Museum of American Art, New York. He lives and works in Los Angeles. 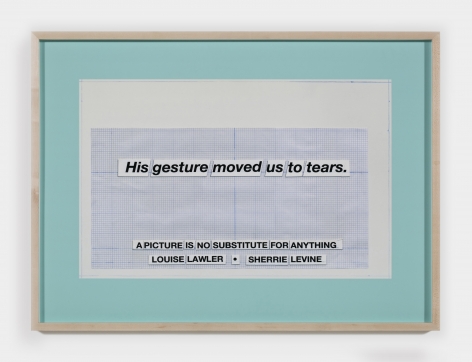 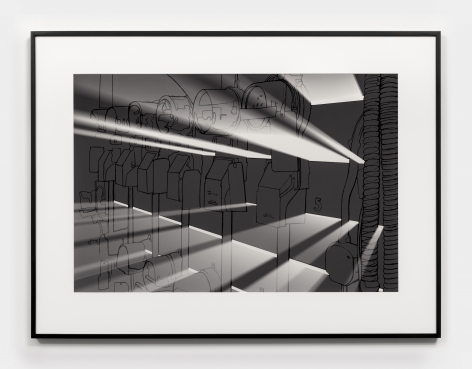 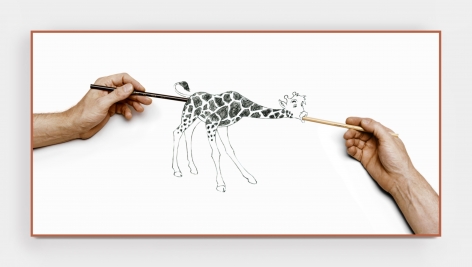 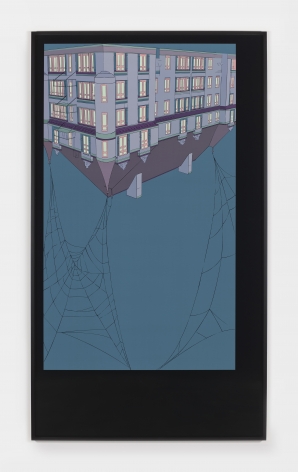 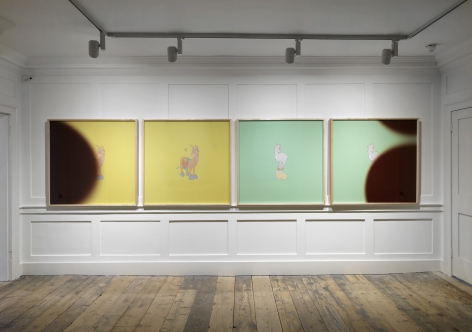 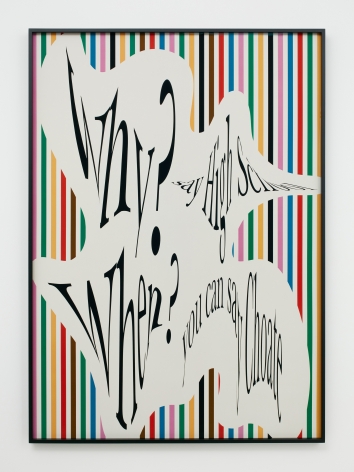 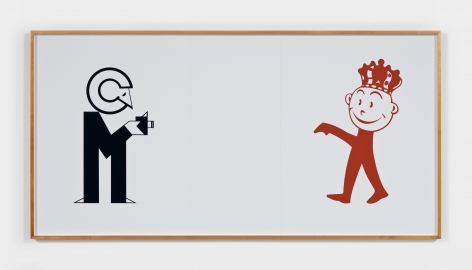 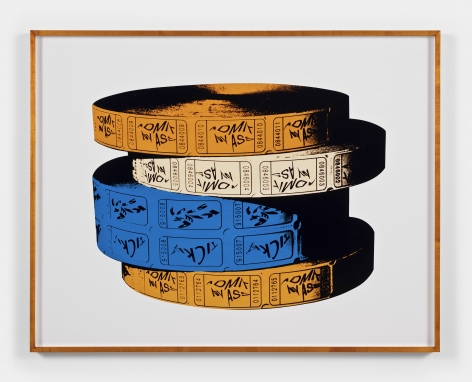 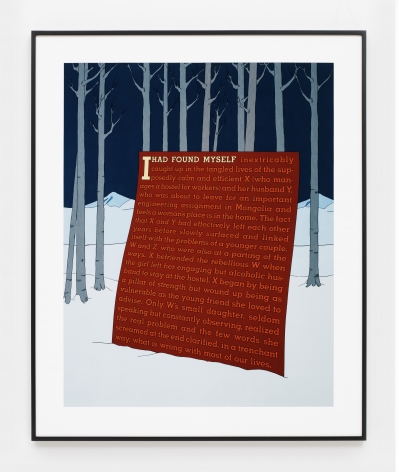 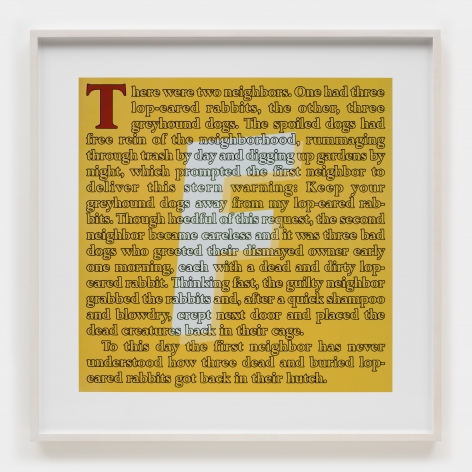 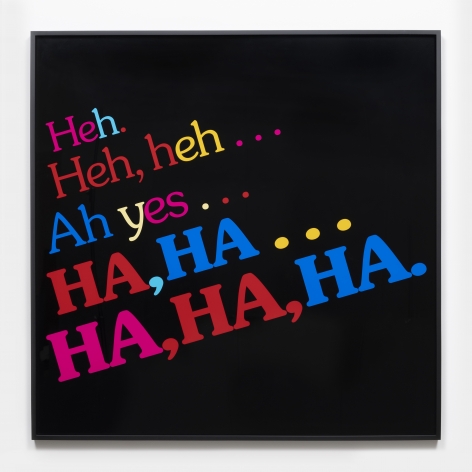 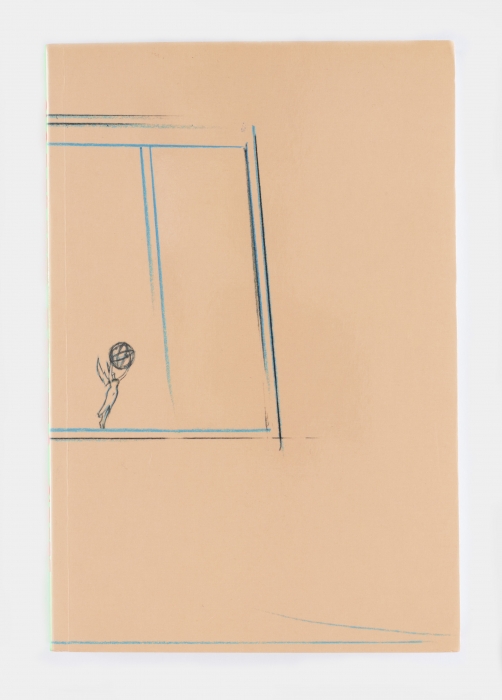 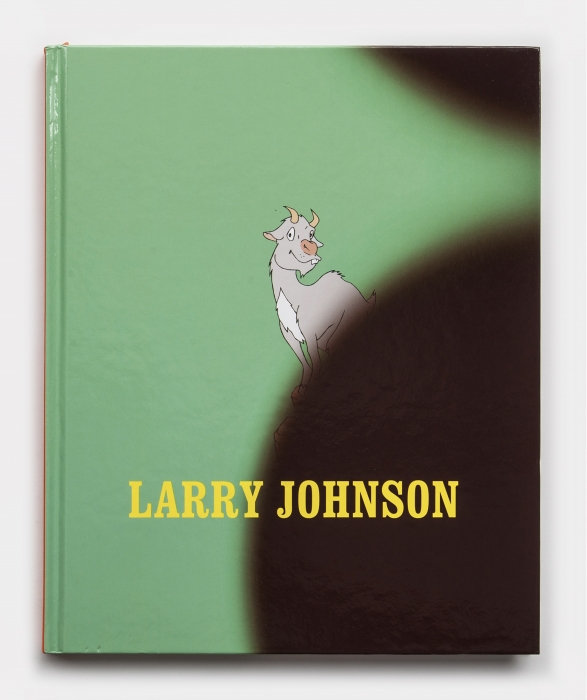 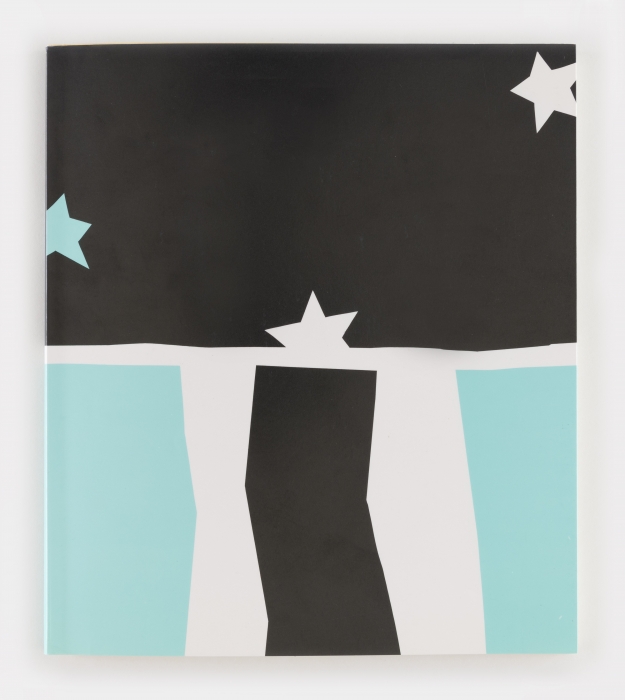