Joel Mesler’s paintings shed light on universal themes by filtering them through autobiography, humor, self-deprecation, and surprising compositional juxtapositions. Childhood memories fuel meditations on design and popular iconography, not to mention the liquid, fluid, and mutable nature of the painting process. In recent years, Mesler has explored the power of acceptance, allowing emotions—as well as the cultural forms in which they become constellated—to exist at the center of his project. Mesler has also broadened his visual range, incorporating new motifs in the patterned backgrounds that provide the foundation for each composition and experimenting with increasingly elaborate ways of rendering typography. Their wry surrealism and emphasis on words and phrases place Mesler’s paintings in dialogue with the work of artists like Ed Ruscha and Christopher Wool, who engage with language and the relationship between text and image. But Mesler’s concerns are very much his own, and however lighthearted their surfaces read upon first glance, his paintings pose serious questions: How is a self constituted when it is not consistent from moment to moment? Where does pain end and healing begin? 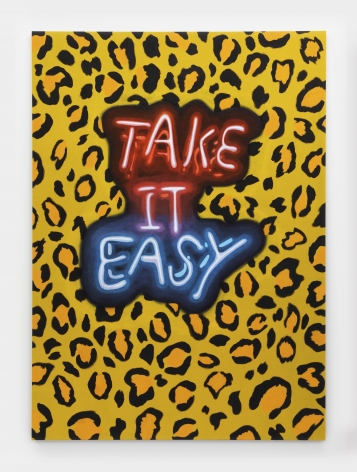 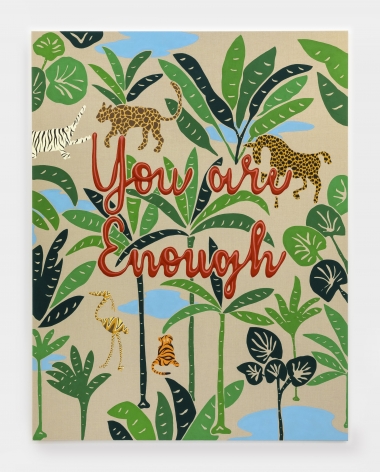 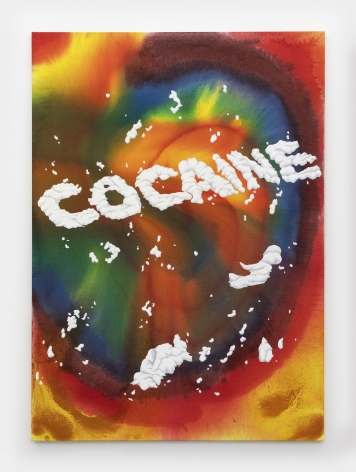 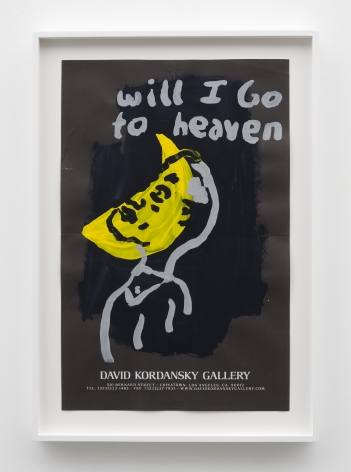 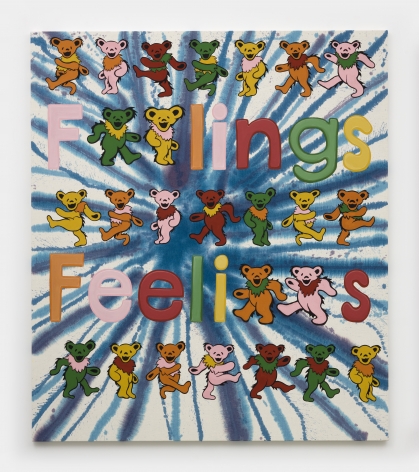 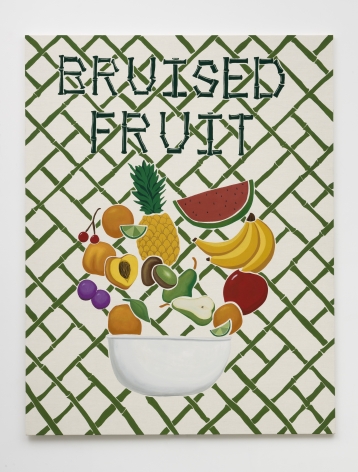 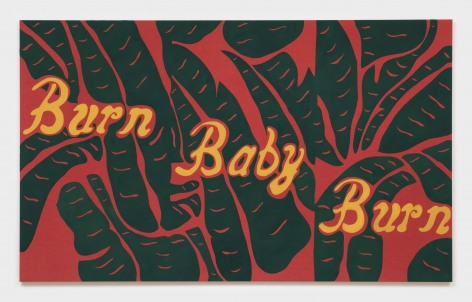 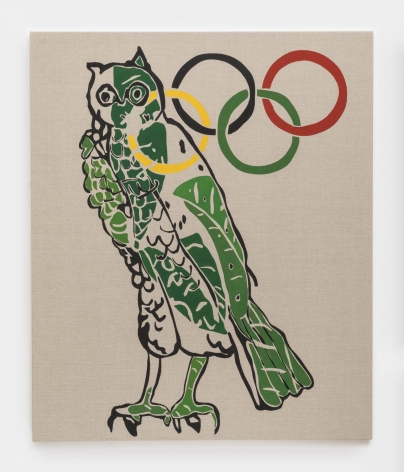 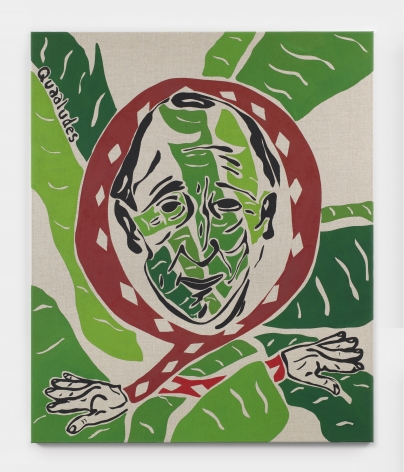 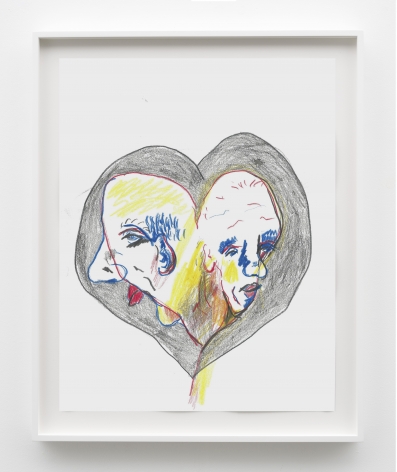 ink and color pencil on paper 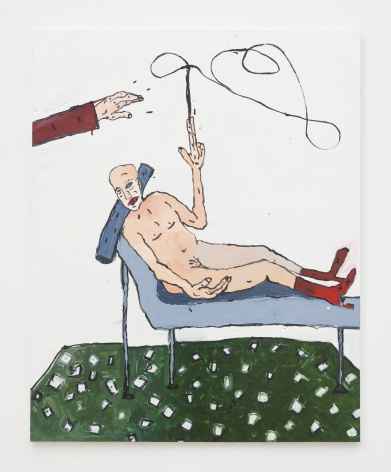 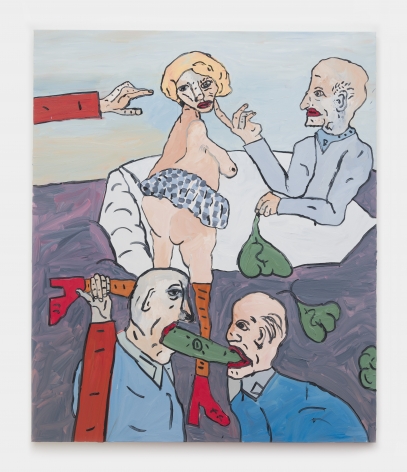 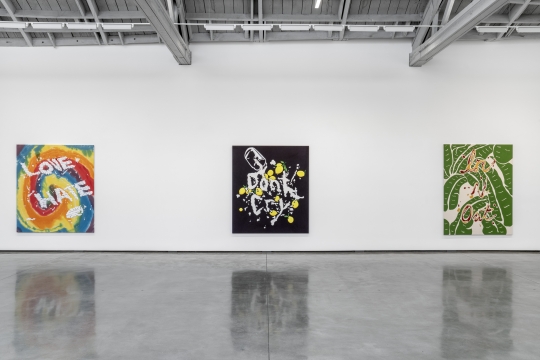 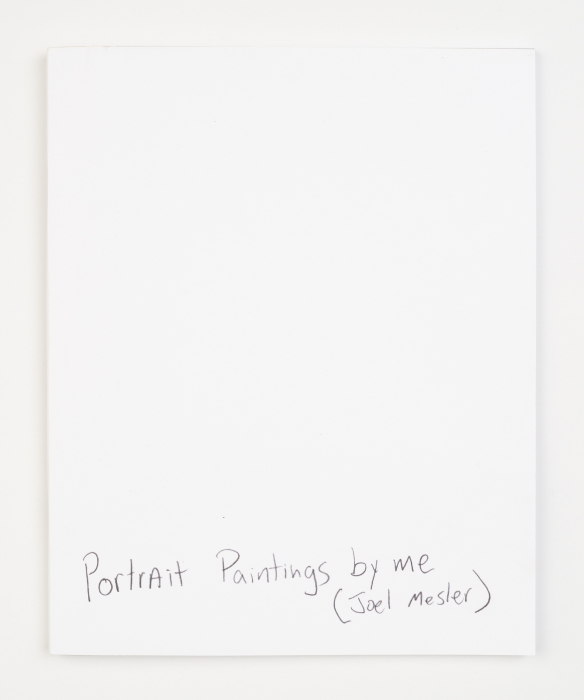 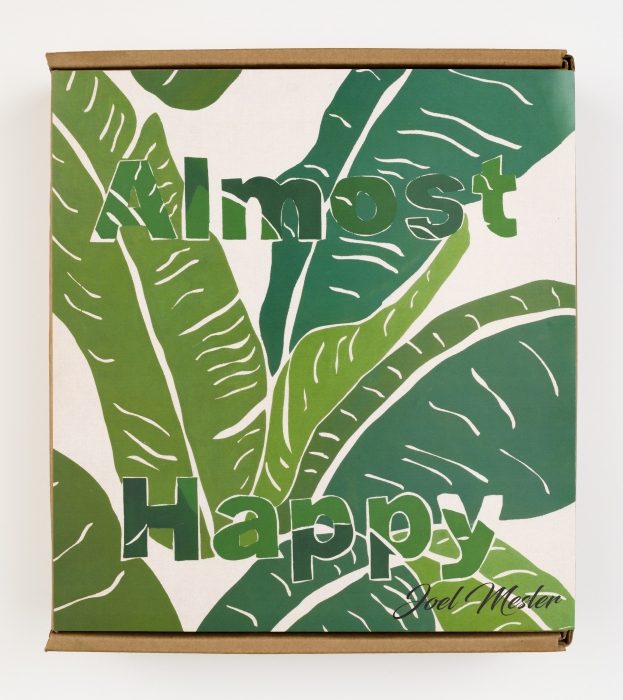 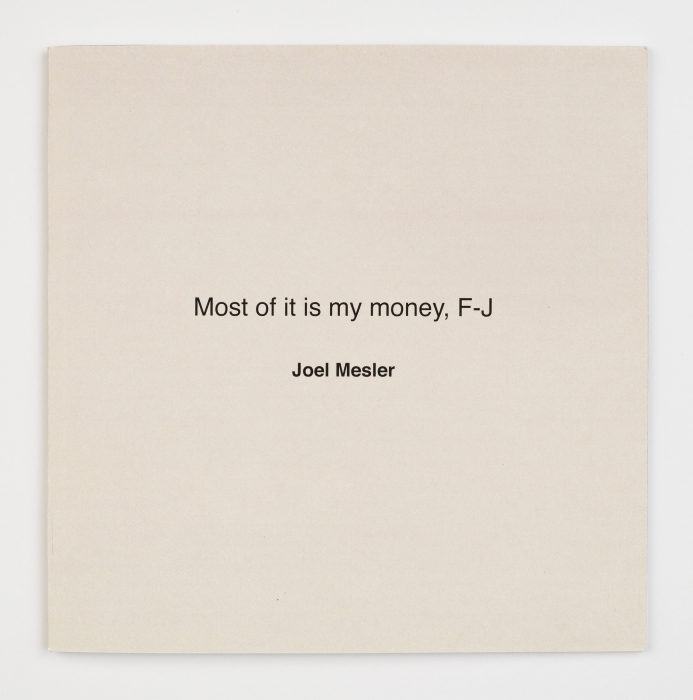 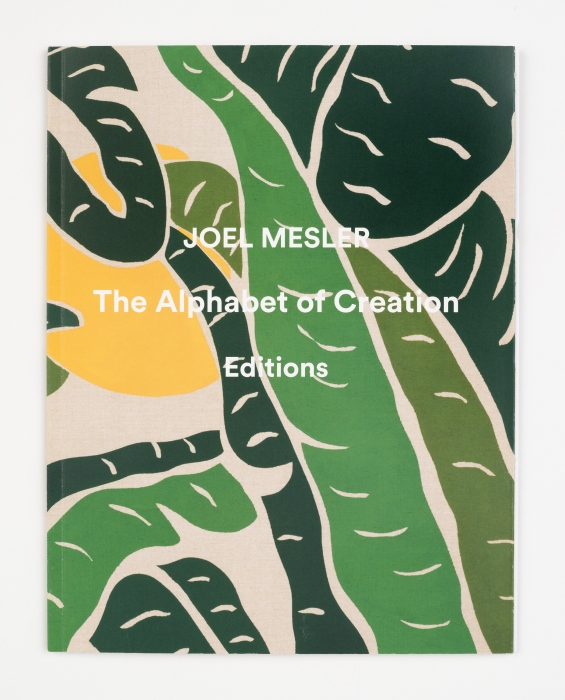 Joel Mesler
The Alphabet of Creation, Editions 2018
NYTimes.com
Eastward, Ho! Even Art Is Leaving for the Hamptons 2020

Download PDF
Artnet.com
Talk About Vertical Integration! At NADA Miami, Joel Mesler Will Be the Dealer, the Artist, the Art Handler, and the PR Agent 2017