Evan Holloway (b. 1967, Whittier, California) is one of Los Angeles's most iconic and quintessential artists. Identified with the city since the beginning of his career, he exemplifies a distinct West Coast art-historical tradition. A graduate of UCLA's MFA program in the late 1990s, Holloway led a generation that ushered in a new era of California-based art. His hands-on approach to sculpture evolved when the dominant discourse in art had moved away from presenting objects in space as a site of aesthetic investigation. What he describes as an "analog counterrevolution" is a one-man paean to the belief that standalone sculpture can be both conceptually complex and accessible to a general audience. Holloway creates objects suffused with a prickly beauty that is at once personal and universal. 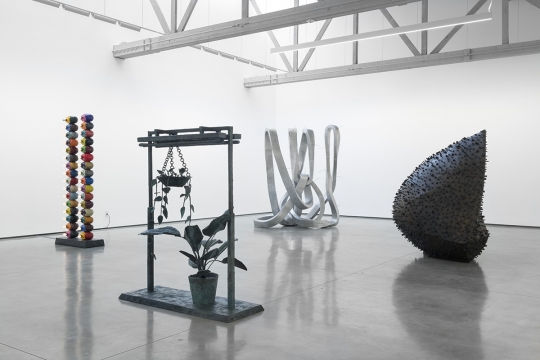 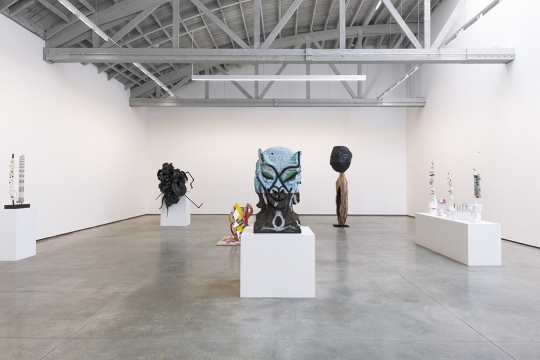 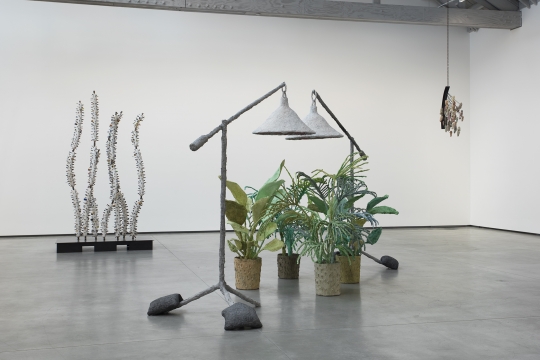 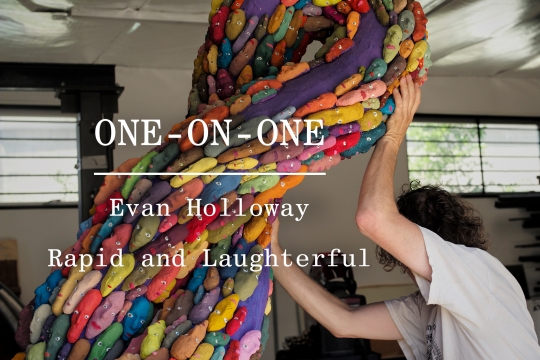 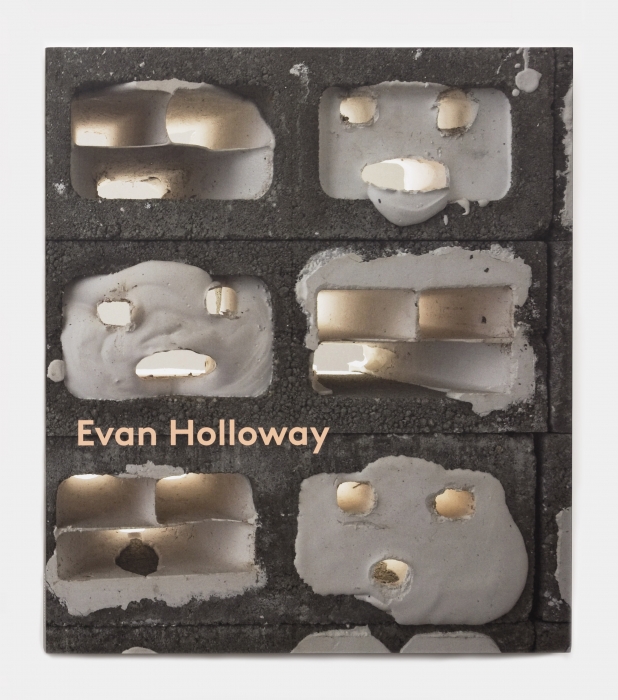 Download PDF
WMagazine.com
Before Sterling Ruby There Was Evan Holloway, the First Artist Raf Simons Ever Fell For 2017